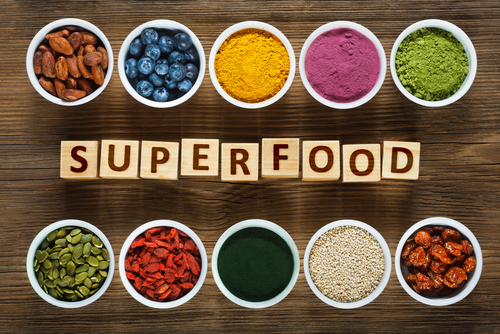 Superfoods offer countless health benefits — but if you don’t go easy on portions, you’ll pack on the kilos.

Nice going: you’ve sworn off processed and fast foods and are now a card-carrying member of the superfoods fan club, stocking up on enough health-boosting, illness-thwarting edibles to make a nutritionist weep sugar-free tears of joy. But even super-healthy foods can have less-than-super downsides. We’re talking calories: shovel quinoa down your throat or stuff your cheeks with walnuts and it’s your arse that’ll pay the price. So go the “ration-al” route instead by sticking to these guidelines.

Eating half an avocado at lunch can keep you feeling full for hours afterward, a study in Nutrition Journal found, which – on top of lowering heart disease risk and improving cholesterol levels – is one more reason to pick this fruit. Don’t overdo it, though. Think of the avocado as the “fat” cat of superfoods – each has 29 grams! Sure, it’s healthy monounsaturated fat, but too much could still split the seams of your jeans. 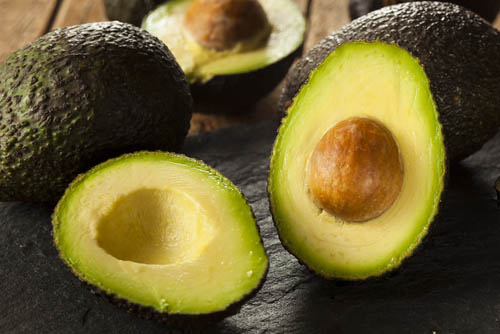 Pastas made with bean, lentil or pea flour are gluten-free, and have more fibre and protein than regular, grain-based pasta. They’re also rich in nutrients like folate and thiamine – both essential for revving the metabolism and turning food into energy. Just be sure your pasta’s 100% grain-free, not the same old flour noodles gussied up with just a smidgen of bean – those alternatives are usually higher in calories, fat and sodium. 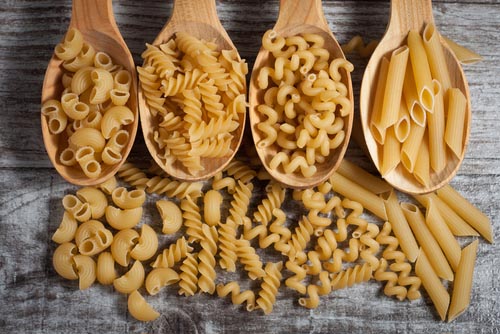 Unlike true grains, quinoa has more antioxidants, more protein (including all nine essential amino acids) and fewer carbs. But here’s the rub: quinoa is also higher in calories than pasta or rice, so it can be easy to overindulge. Try mixing in plenty of antioxidant-rich vegetables, like kale and cauliflower, to max the portion size but minimise calories. 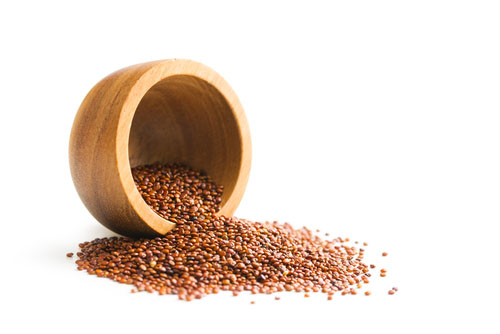 Eating walnuts is such a good way to get omega-3 fatty acids – which promote heart health and maybe even weight loss – they’re a fave of government health authorities. Being 15% protein and 65% fat, however, they also pack massive calories, so proceed with caution. A handful seems to be the sweet spot. That amount, according to recent research, may help lower blood pressure, cholesterol and inflammation. 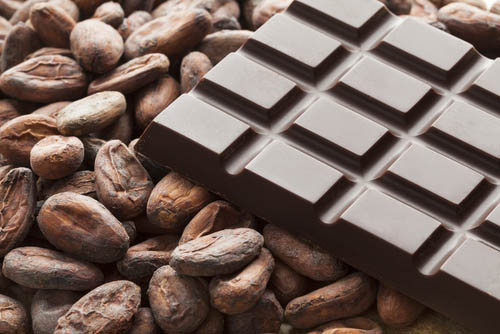 Lower in sugar than milk chocolate (or almost any other confectionary), dark chocolate – with at least 70% cacao – is full of antioxidant and anti-inflammatory flavonoids. Still, even the darkest chocolate isn’t calorie-free, so have a couple of squares, then wrap that bad boy up. 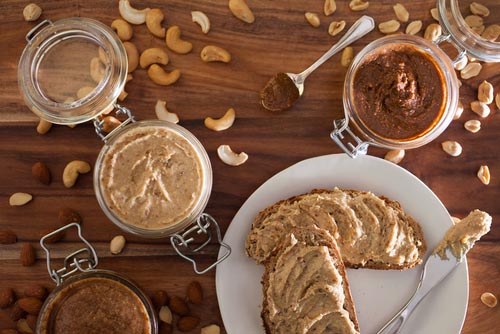 The good news: nut butters are versatile and full of healthy fats, vitamins, minerals, flavonoids and plant-based protein. The not-quite-as-good news: just two tablespoons will run you about 200 calories – and, who ever stops at two tablespoons? To keep temptation at bay, buy your favourite nut butter in smaller jars. 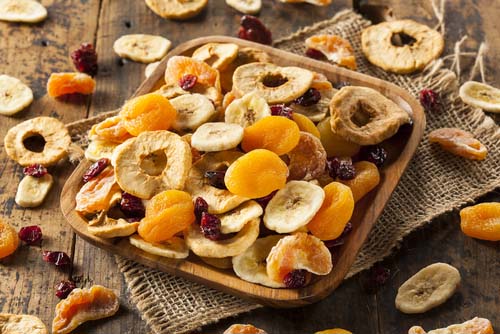 Dried fruit packs more antioxidants than fresh, plus tons of nutrients (vitamin E, potassium, magnesium). But the dehydration process also crams all the fruits’ sugar into little diet-killing calorie bombs; so mix them into salads or trail mix, but resist the urge to eat them straight from the bag. 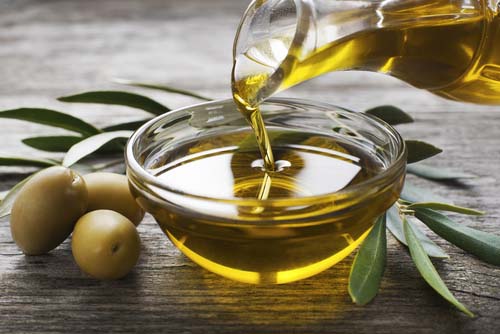 This oil, a monounsaturated fat – the good kind – has been found to help lower risk of heart disease and high cholesterol. It’s also full of antioxidants called polyphenols, which battle cell-damaging free radicals and help tamp down ­inflammation. One downside: like all oils, olive is basically just fat, making it super-high in calories. So have a light hand when you pour. How to Drink Booze and Stay Fit Your Guide to Fish